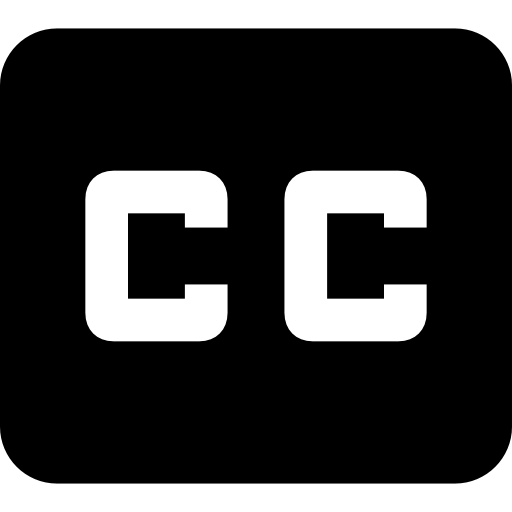 An issue that has surfaced with the increasing use of mobile devices for viewing social media platforms is the platforms’ policies regarding videos. Usually, these platforms, such as Facebook and Instagram, tend to launch videos automatically but without volume. Only when the viewer is genuinely interested and wishes to watch the video would they consider switching on audio. This makes sense when you think about how many people tend to scroll through their social media in public spaces or in the crowd, where videos starting in full audio could be embarrassing and disturbing for everyone around them.

A blasting sound in a completely silent place would be no better. While this may make sense for the user, the creator has to factor it in a while deciding on how they wish to present the video. If you want actually to attract the user’s attention, your video will have to communicate enough information in those first few seconds of silence to encourage the user to follow through the entire video. Hence, the concept of captions becomes increasingly important. They can help the user understand what they’re watching even when they don’t have the convenience of listening to audio. Essentially, captions were intended as a means of attracting the user’s attention and highlighting the key elements of the video. There are different ways of including captions in your videos, and it’s important to understand them before you make a decision about which one works best for your video and target audience.

Also, make sure you understand the difference between captions and subtitles even though the two terms have started being used interchangeably. Captions are the bits of text which are presented for the particular scenario where audio has been turned off. Subtitles are on-screen words which run when sound is already playing and are primarily intended for other users, such as those who may have hearing impairments or those who face language barriers. The difference is harder to understand today and has become almost irrelevant.

Hopefully, this is enough to get you started with using captions for your videos and deciding the type that is most useful for your intents and purposes. Comment below, if you found this article useful! Good Luck!